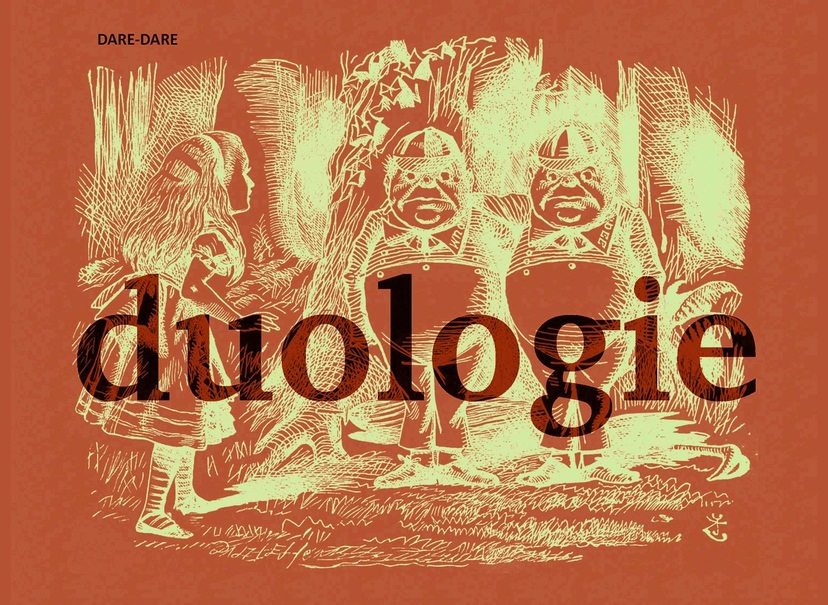 In order to carry out our artistic programming, which will run from April 1st, 2019 to March 31, 2020, DARE-DARE is proposing this year a mode of action by pairing creators rather than the traditional call for projects. The center is motivated by creative risk-taking and hopes to see the emergence of new works/interventions that would be the result of hybrid collaborations between artists and/or researchers from all fields.