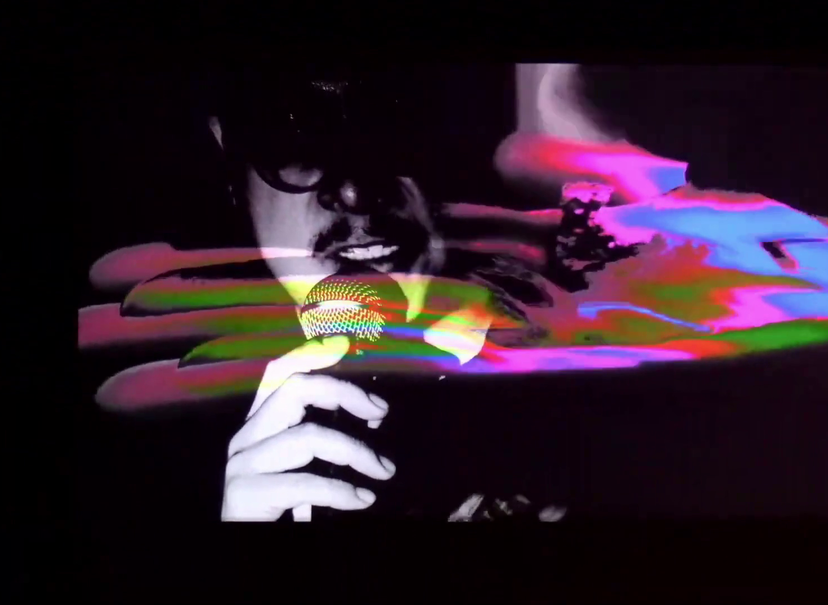 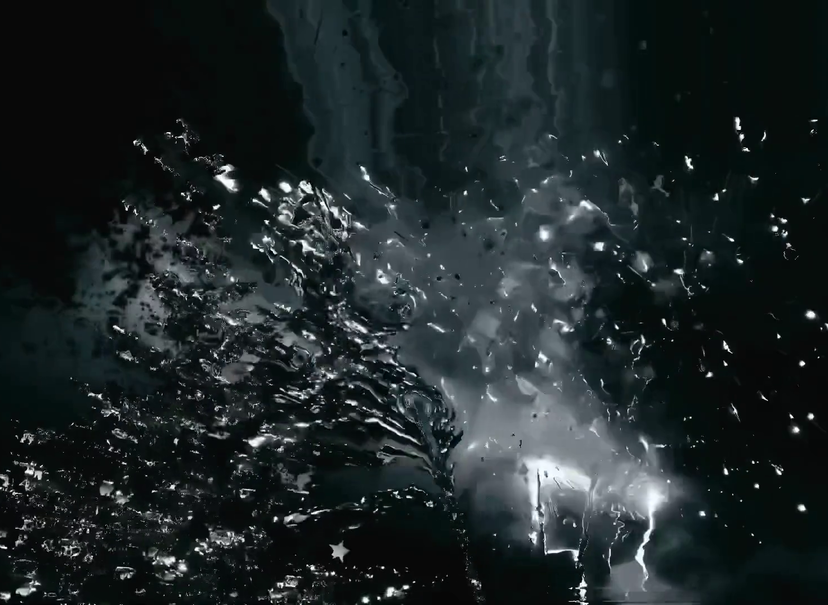 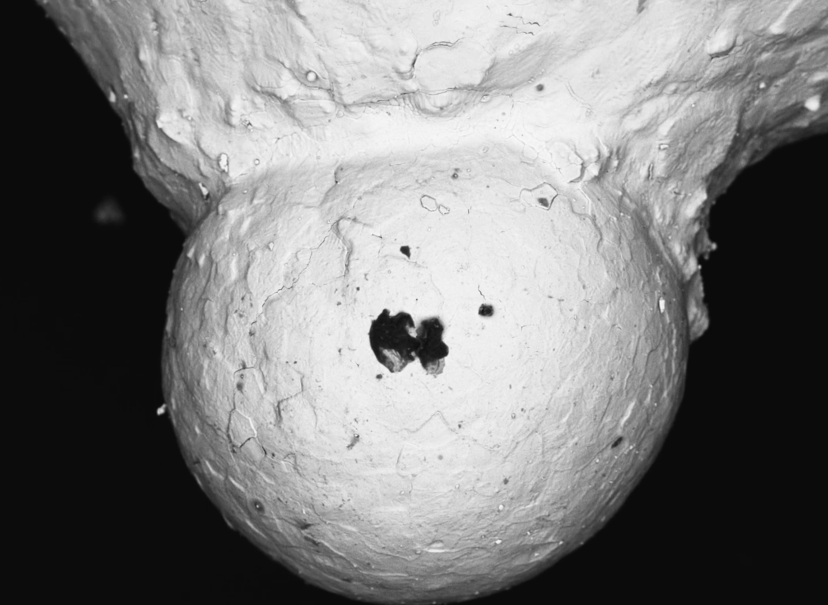 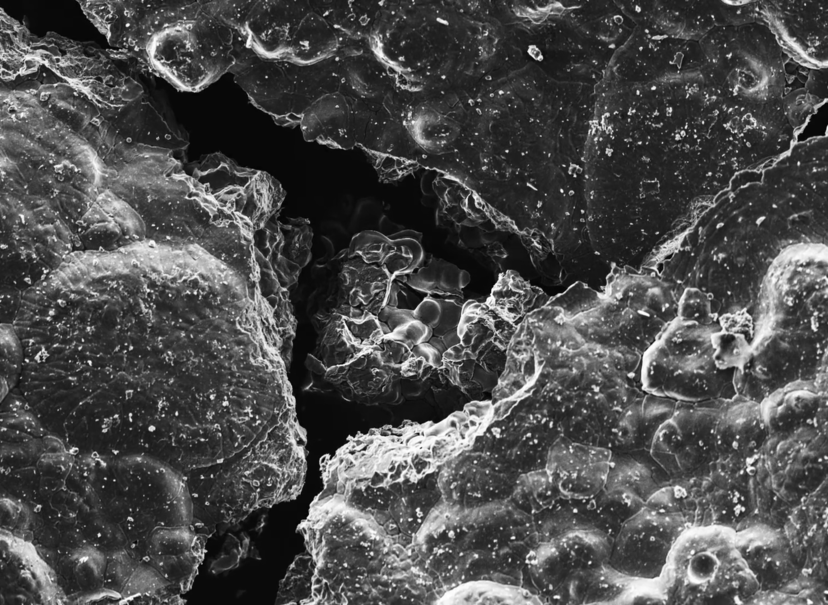 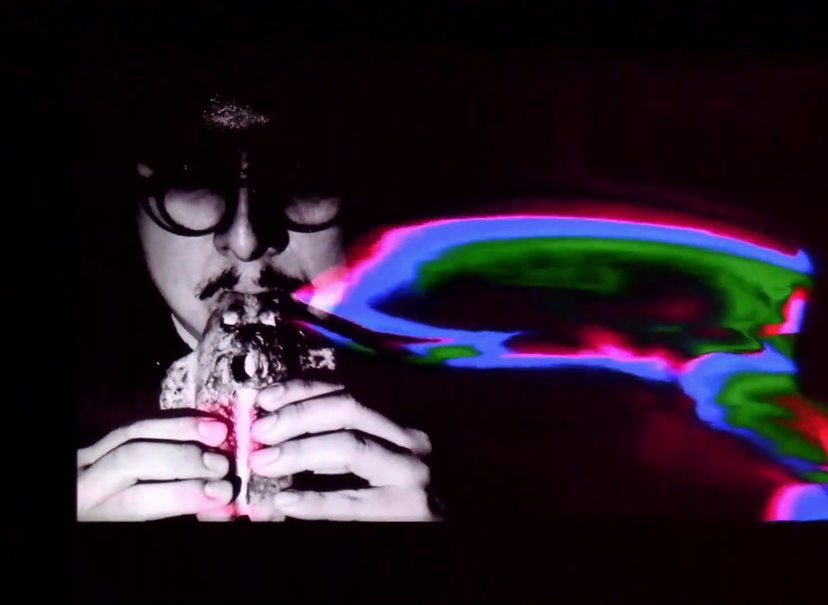 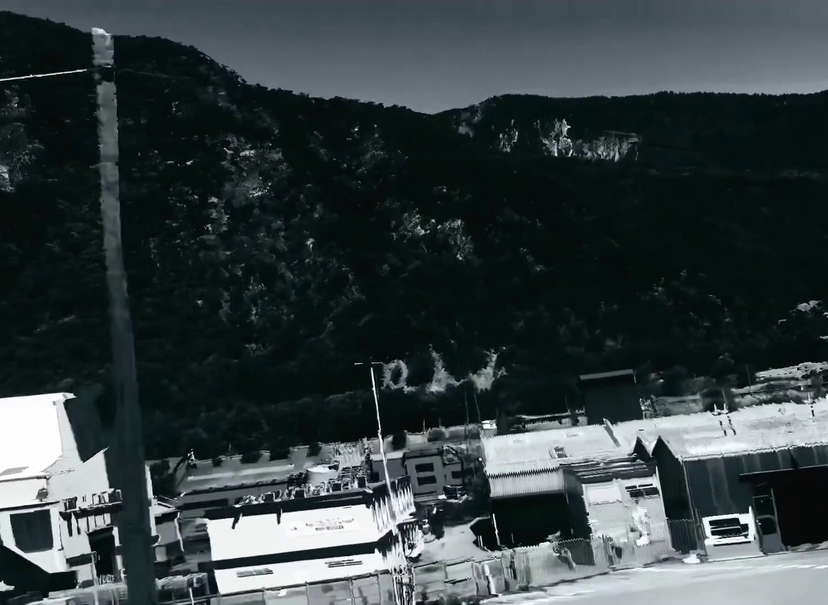 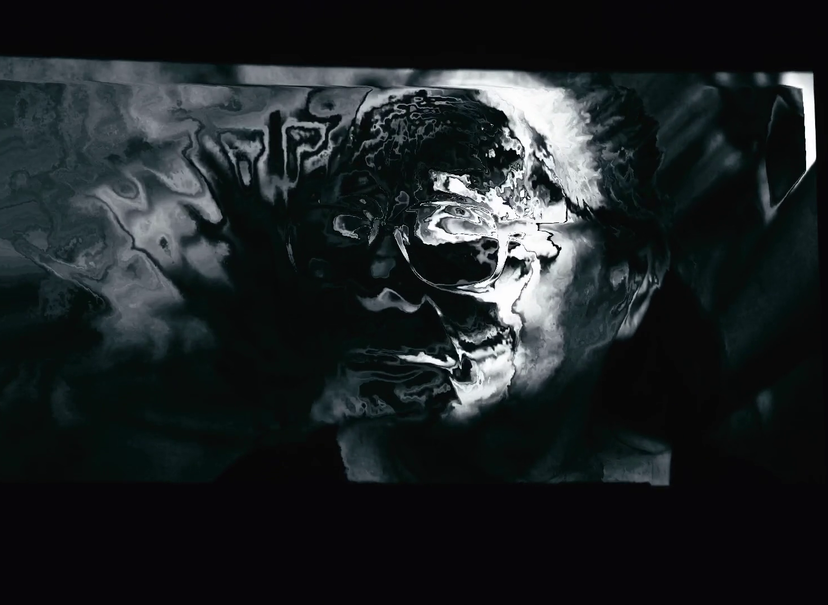 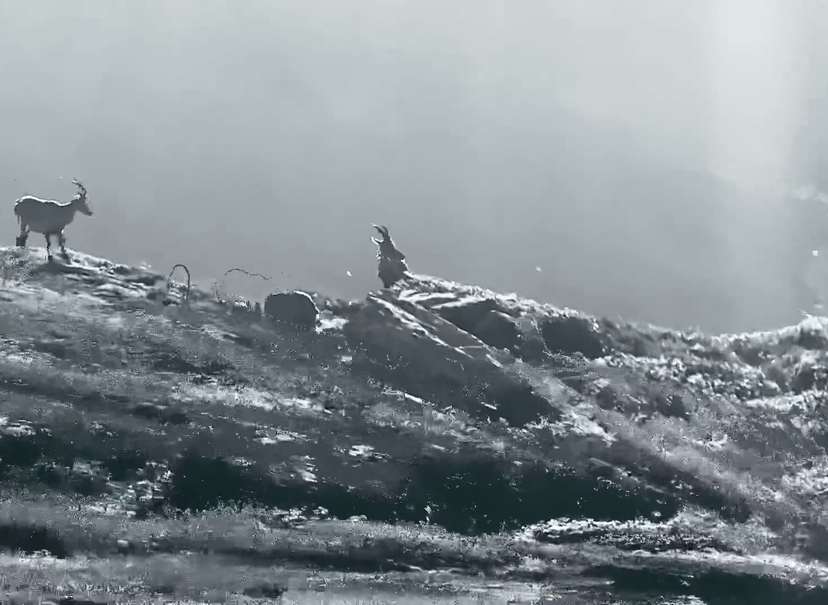 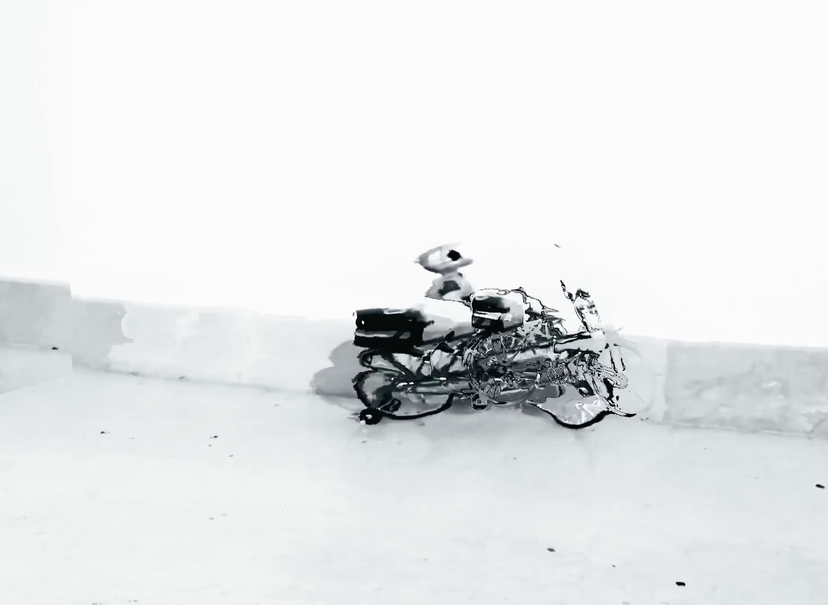 James Evans, Beatrix and the EPV is a speculative research work from which Vir Andres Hera creates culinary proposals, sound experimentation, videos, documents and micro-editions. The reference to the Inuktitut indigenous syllabary serves as a starting point for him to encrypt words from other imperial and minority languages to highlight the ambiguous status of this writing system and its creation by missionary and amateur linguist James Evans. In its performed form “James Evans, Beatrix and the EPV”, texts by the artist are spoken in Portuguese, Italian, English and Nahuatl. This is a partial listening proposal that is often incomprehensible to non-speakers of the languages offered: words and phonemes are distorted by loops, sound effects and analog and digital glitches mixed live. Vir Andrès Hera offers a way of "listening" to images and archives that connects personal stories, passing through those of nation-states until reaching a geological, timeless and opaque time.

Vir Andres Hera examines his personal archives to question the status of PEP (politically exposed foreigner) assigned to him by the Canadian government, this status is used by the Canadian government to designate individuals including a family member has been at the heart of a violence or judgment of North American interest. He makes it a metaleptic symbol creating juxtapositions with geopolitical, linguistic and historical considerations, since the colonization of Abya Yala (indigenous name of the American continent). It attempts to assess what the impossible, utopian/dystopian bridges would be today between the histories of the various indigenous and mixed populations of Canada, the United States, Mexico and their descendants.

Vir Andres Hera was born in Yauhquemehcan, Mexico, and lives and works in France. Video artist and researcher, he is a graduate of Mo.Co. - Montpellier Contemporain (2015) and the Fresnoy studio national des arts contemporains (2020). He was an artist member of the Casa de Velazquez in Madrid (2015-2016). He is a teacher at the ESAAA - école supérieure d'art Annecy-Alpes. In 2019, he joined the editorial board of Qalqalah-قلقلة. His work has recently been presented at: La Gaité Lyrique, Paris (2022); Art-by-Translation, Lisbon-Cergy (2022); DARE-DARE, Montreal (2021); MUCEM, Marseille (2021); Institut Français, Rome (2021); FRAC Occitanie, Montpellier (2020); La Kunsthalle, Mulhouse (2020).