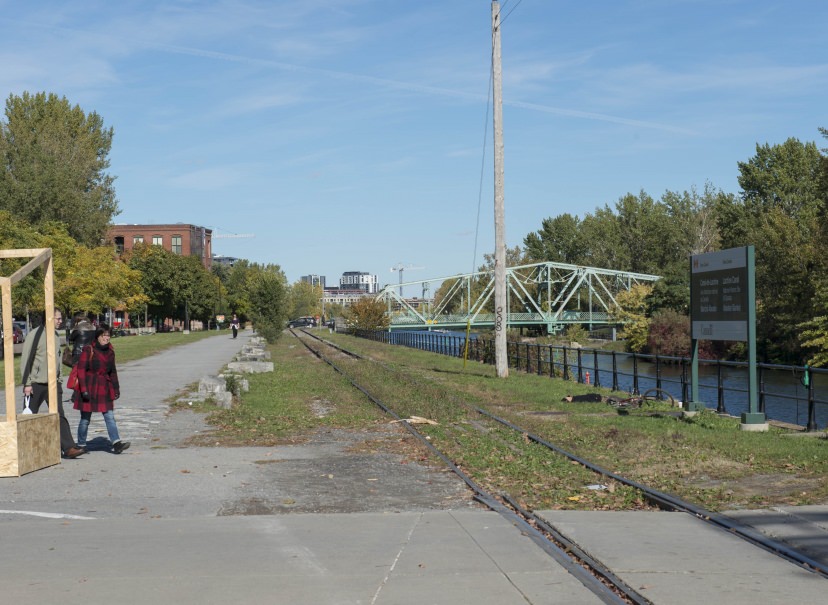 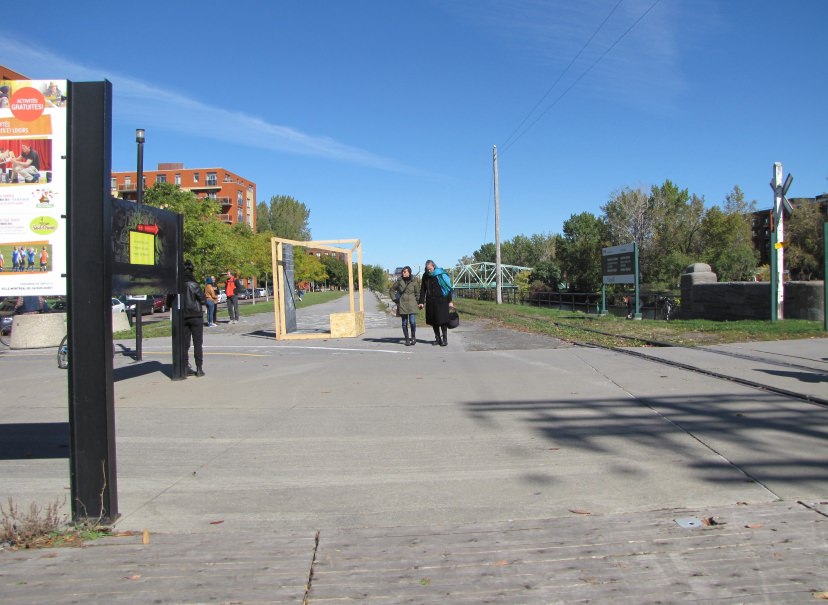 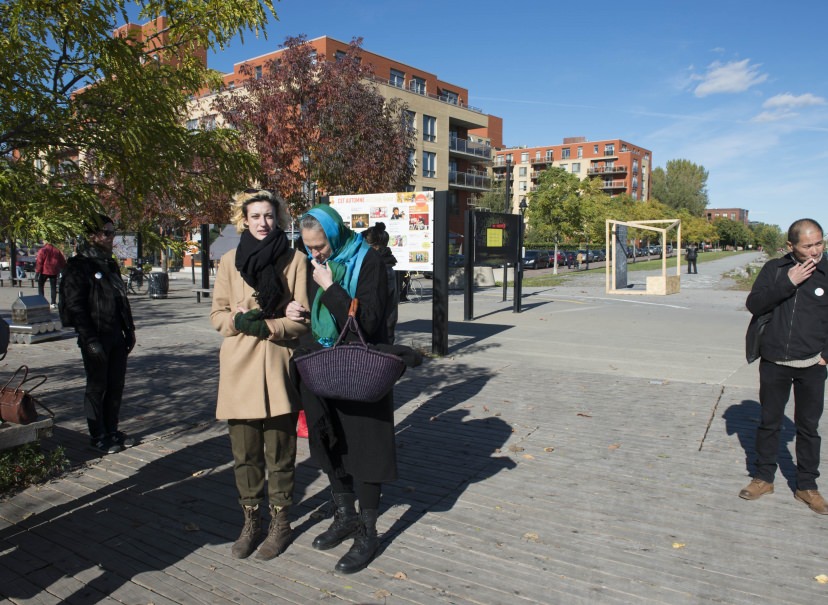 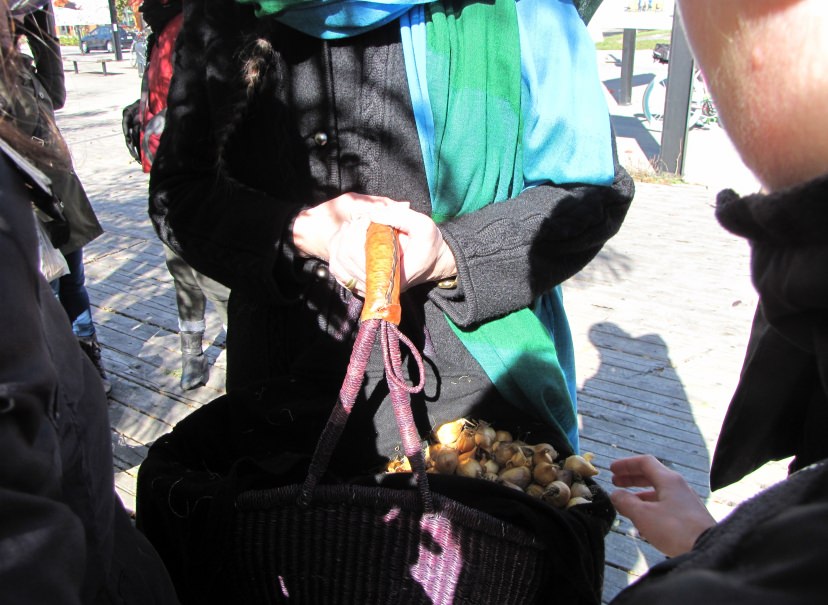 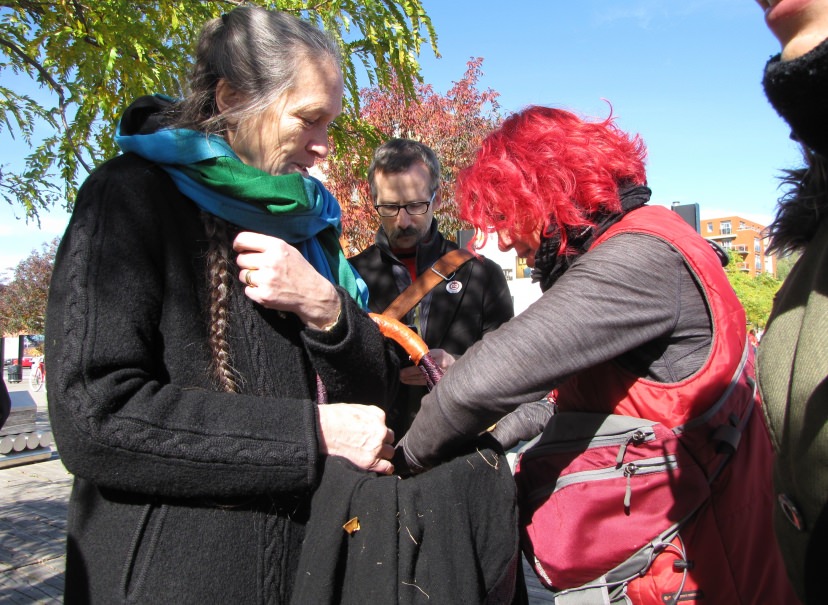 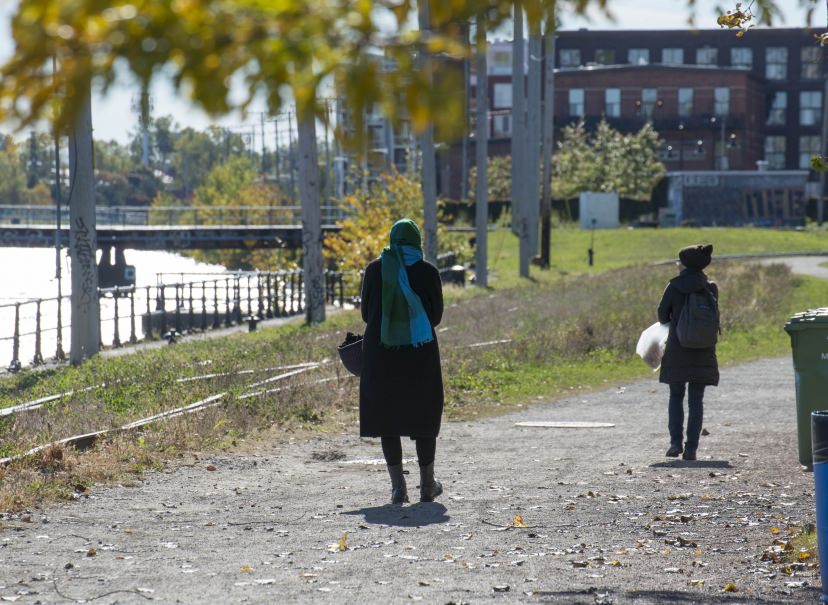 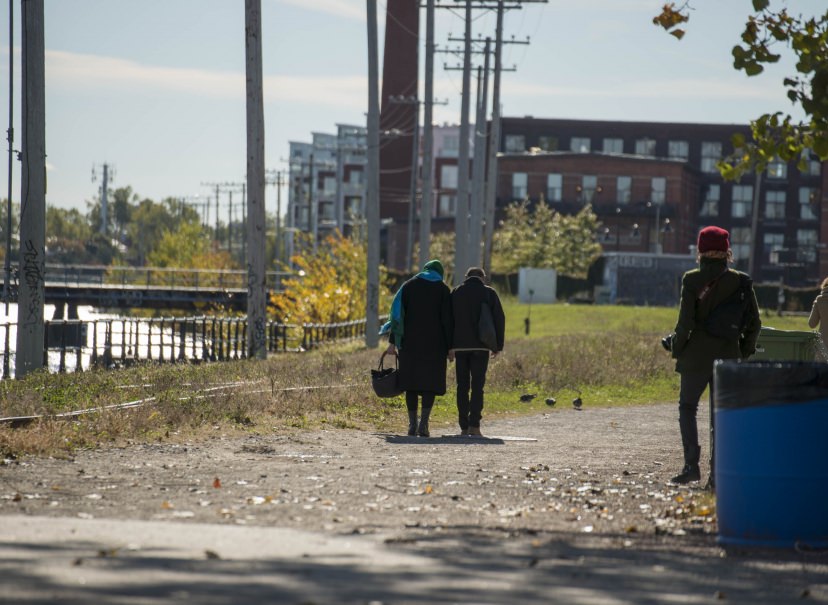 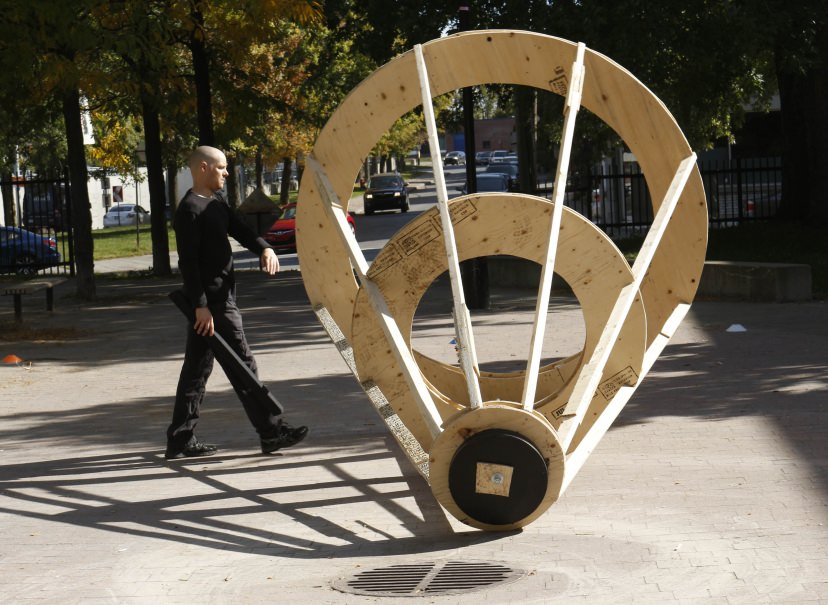 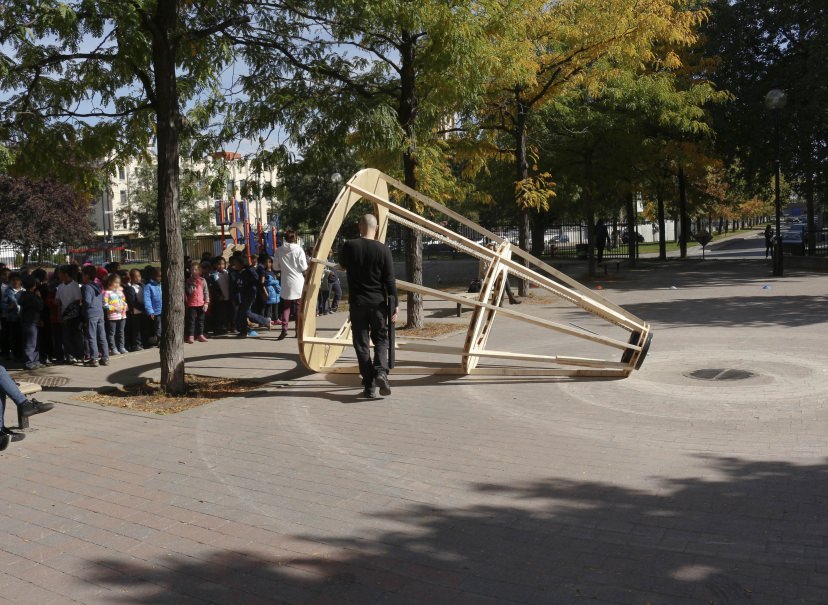 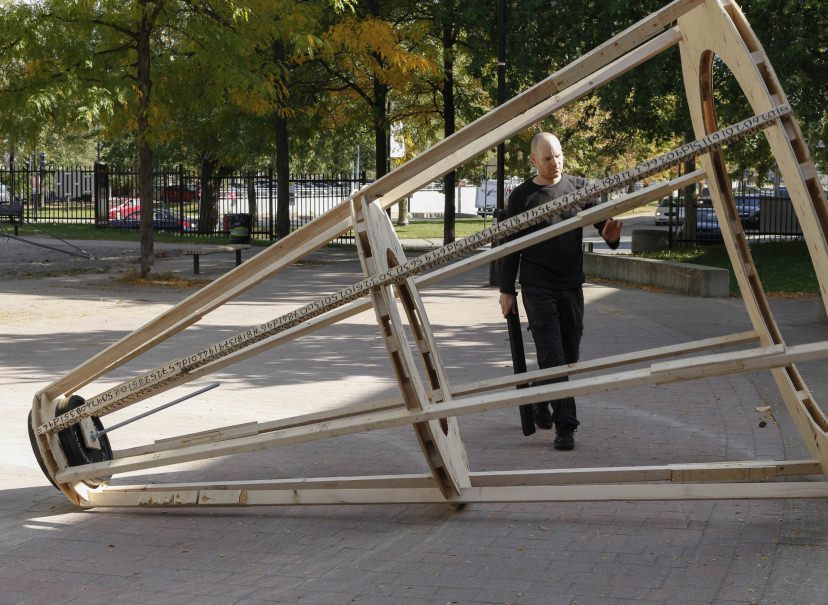 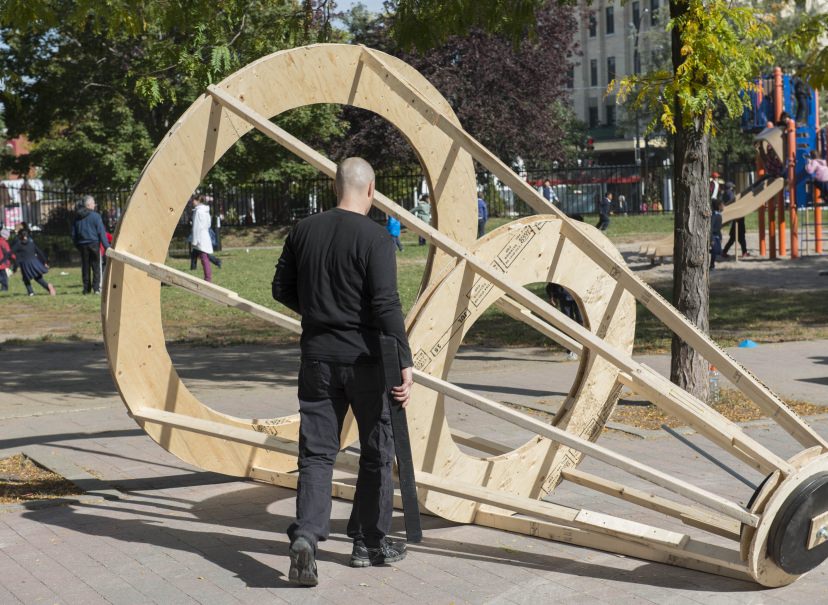 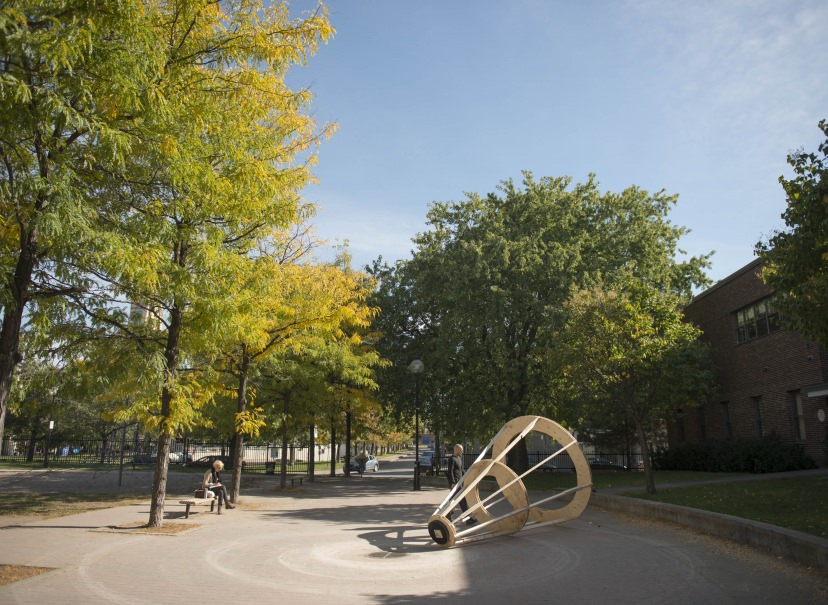 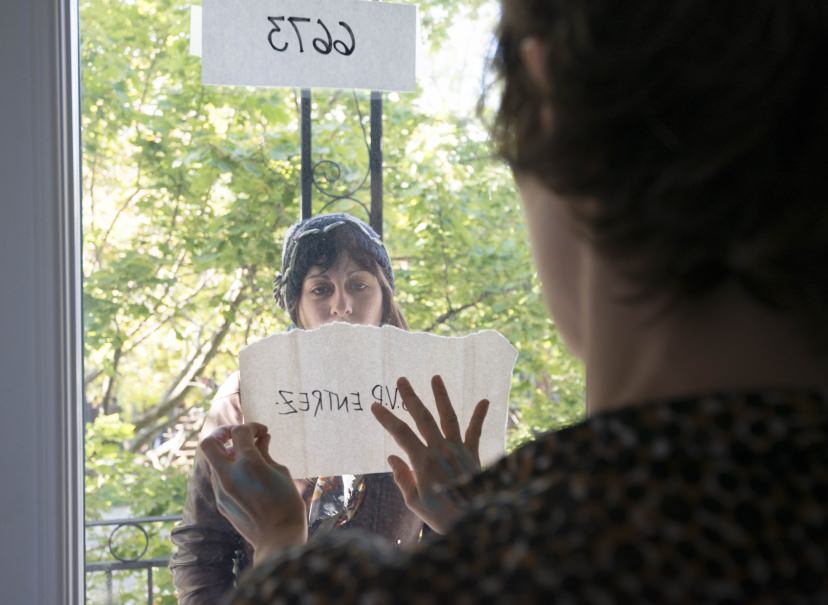 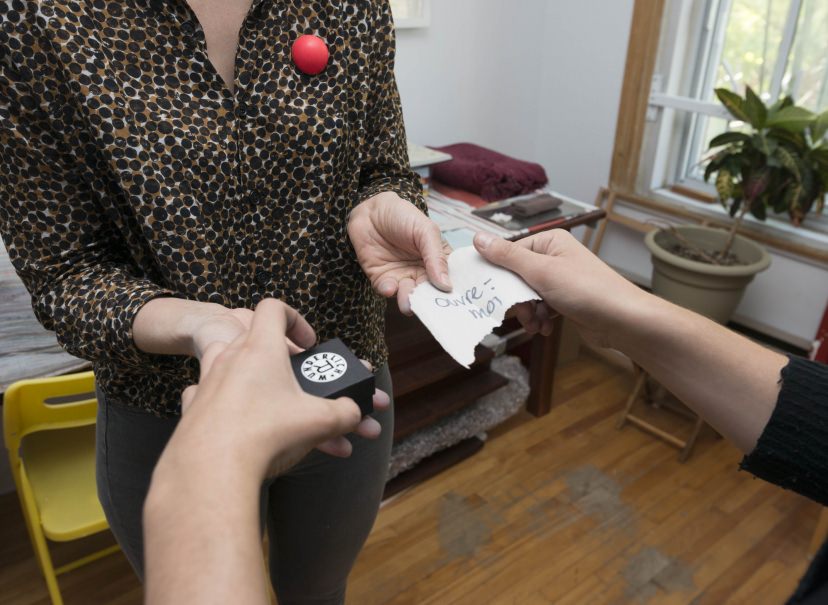 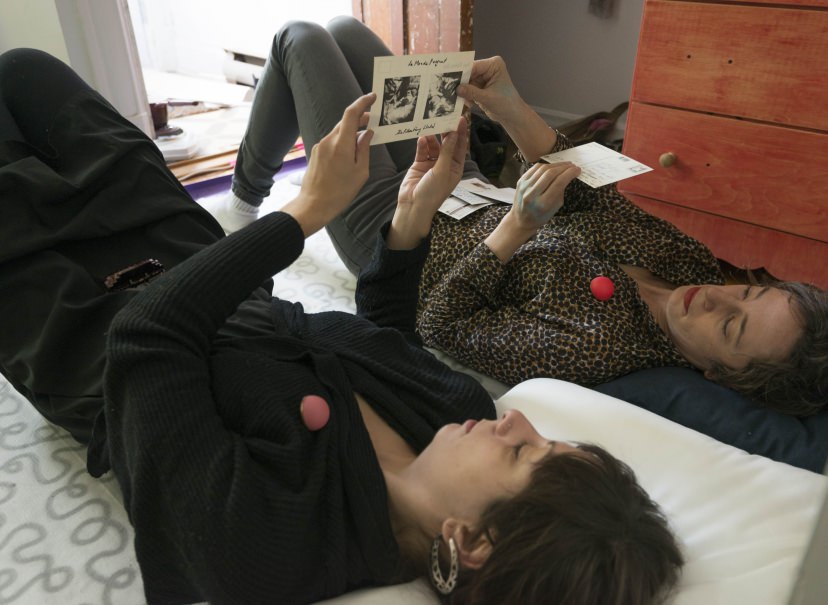 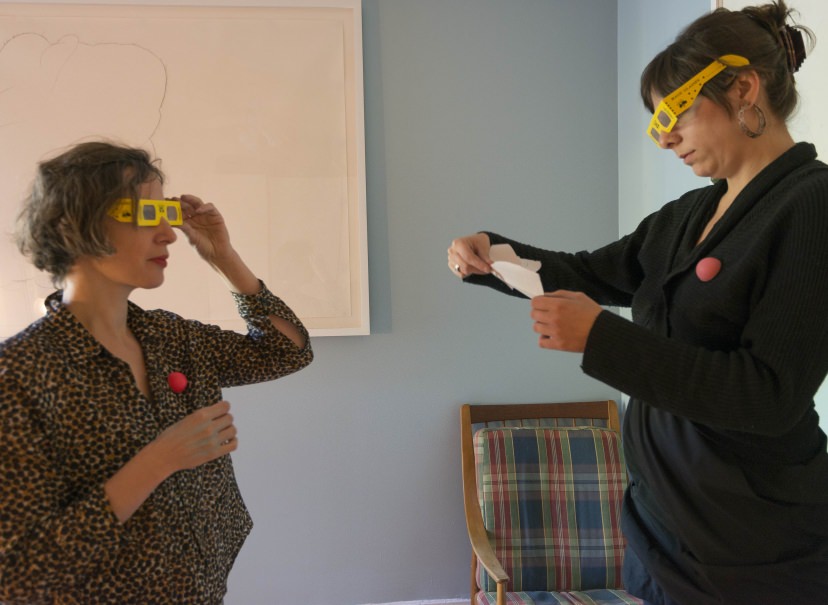 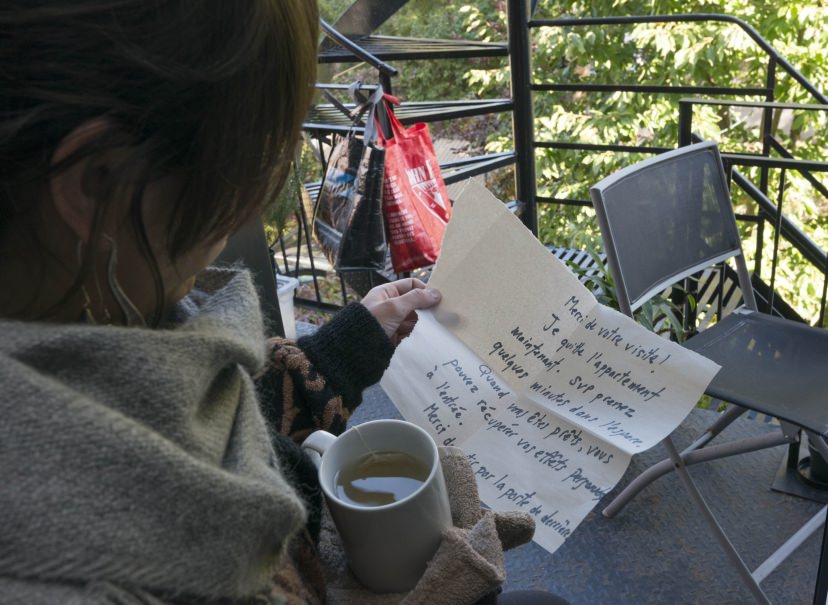 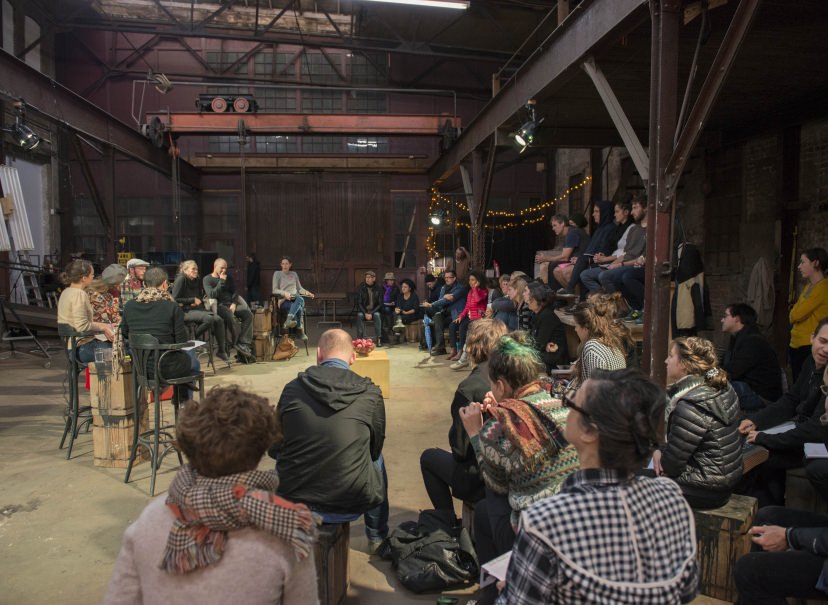 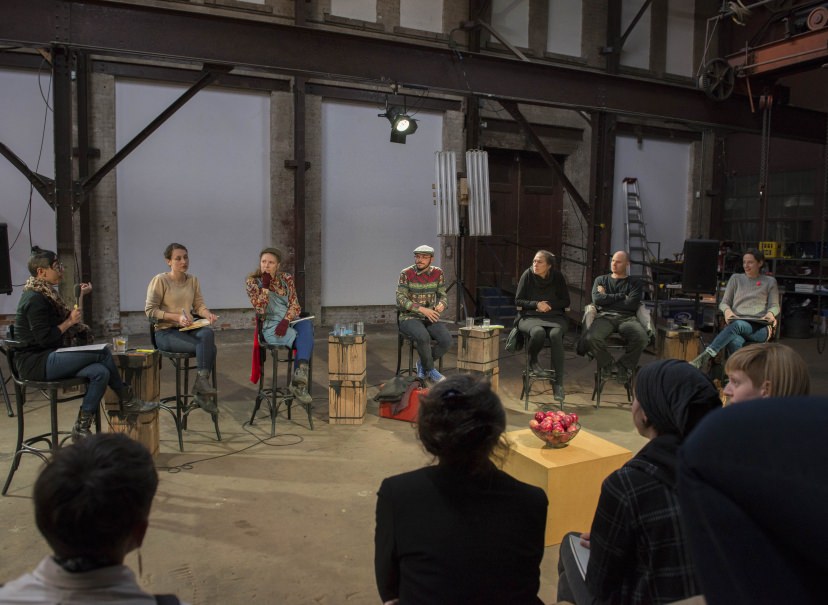 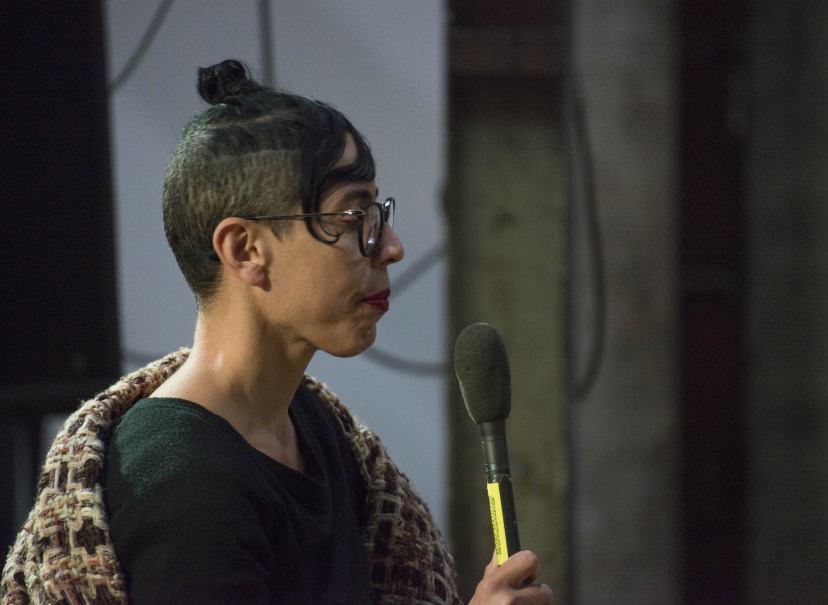 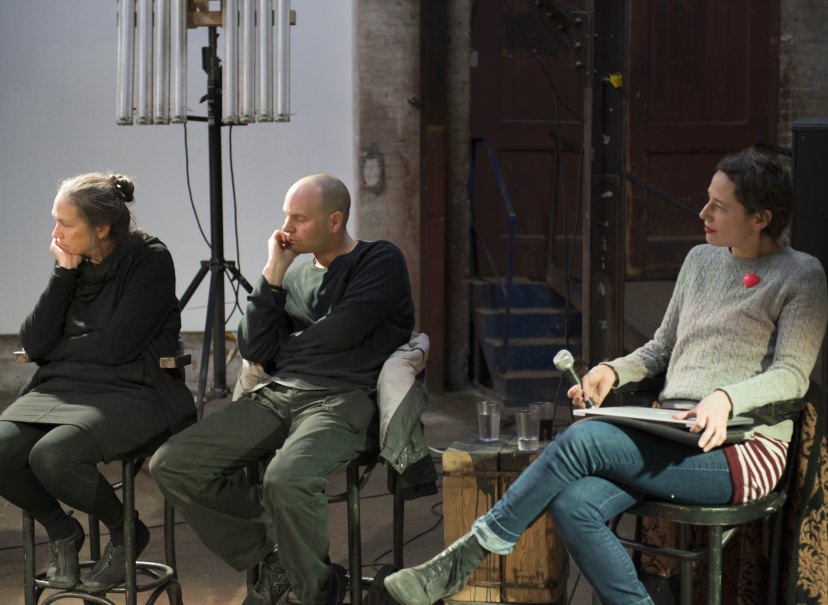 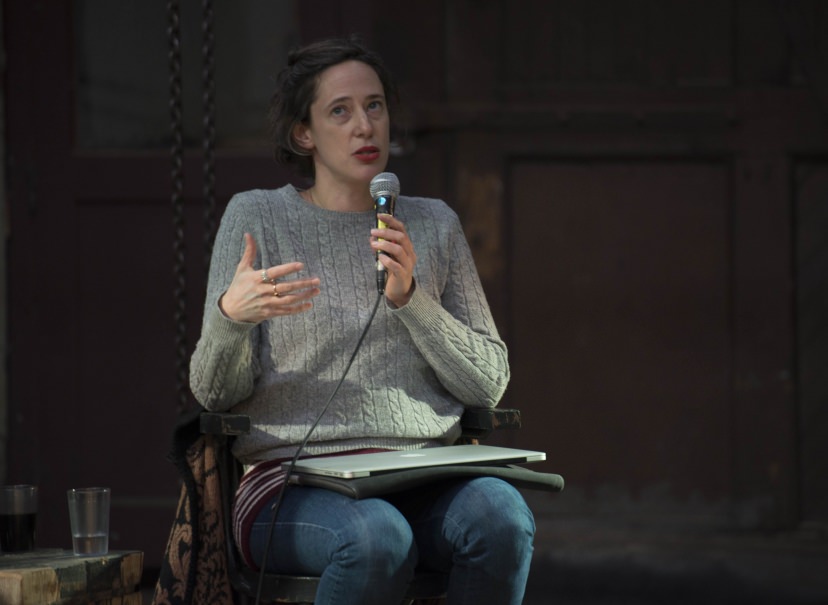 This year, invited curators Martine Viale and Christian Bujold conceived their programming giving priority to site specifics practices which incorporate a perspective of space and duration as a formal and conceptual component of the work. Between the intimate space of k.g. Guttman and the constructed spaces of Marilyn Arsem and John Court, we invite you to experience three distinct approaches which question the human presence in relation to different chosen sites.

The work of Marilyn Arsem responds directly to the location: its materiality, its history, use or politics. Minimal by nature, her actions develop in a contemplative rhythm where slowness and softness intertwine with great precision.

John Court, for his part, works on physical endurance by pushing is body to its absolute limits. Combining labour, play and learning, his actions often refer to drawing through a practice involving lines, movement and time. Visually striking, his work creates empathy in the viewer who can feel the tension provoked by physical effort.

With k.g. Guttman, we find ourselves in the poetry of the everyday. Conceptual and subtle, her work reflects on the notion of territory and on the presence of both the body and the memory. Through her actions, she produces traces, signs and images, which question the real and the fictive, bringing the viewer to reconsider his/her relationship with the domestic. The work creates a space of intimacy and complicity while blurring the line between spectator and performer.

Since 1975, Marilyn Arsem has been creating live events ranging from solo performances, to large scale, site-specific works that incorporate installation and performance. Her work has been presented at festivals, conferences, alternative spaces, galleries, museums and universities in 27 countries in North and South America, Europe, the Middle East, and Asia.

Many of Arsem’s works are durational in nature, minimal in actions and materials, and located in peripheral spaces in the context of larger events. Viewers often discover the work on their way to seeing other performances. Arsem has focused on creating works in response to specific sites, engaging with the immediate landscape and materiality of the location, its history, use or politics. Selected sites have included a former Cold War missile base in the United States, a 15th century Turkish bath in Macedonia, an aluminum factory in Argentina, the grounds of an abandoned tuberculosis sanatorium in Poland, and the site of the Spanish landing in the Philippines. Arsem is a member of Mobius, Inc., an interdisciplinary collaborative of artists which she founded in 1975. She taught at the School of the Museum of Fine Arts, Boston for 27 years, establishing one of the most extensive programs in visually-based performance art in the world.

John Court explores issues of physical endurance by pushing his body to its absolute limits. Time is also a particularly significant element of his performances, which take the form of endurance pieces always based on the unit of the eight-hour working day.

His practice includes performance, sculpture and Video; however he considers all his work to be fundamentally concerned with drawing, a form that connects the elements of line, movement, space and time.

Court suffers from severe dyslexia and therefore letters appear to him as interesting visual forms rather than comprehensible symbols. At the age of nineteen, he began drawing as a means to comprehend and come to terms with the difficulties he had gone through at school because of his disability, thereby gaining self-confidence and learning to read and write in his own singular way. The mastering of letters and words through repetition is central to the drawings and performances of John Court, as is his playing with language to create new meanings.

Court’s performances have captivated audiences worldwide at events such as Infr’Action Venezia in Venice, Italy (2013); SpaceX Gallery in Exeter UK (2012); Guangzhou Live Art Festival in China; ANTI Contemporary Art Festival in Finland (both 2010); the Venice Biennale (2005); and the Liverpool Biennial (2004).

k.g. Guttman is an artist, choreographer, and researcher who divides her time between in both Amsterdam and Montreal. Her work has been screened, performed and exhibited nationally and internationally at institutions such as Mediamatic (Amsterdam), the Palais de Tokyo and Galerie Khiasma (Paris), the Ottawa Art Gallery (Ottawa), Art Metropole (Toronto), and Galerie La Centrale (Montreal). Her choreographic works have been commissioned by the Canada Dance Festival, Dancemakers, Le Groupe Dance Lab, and the University of Sonora, Mexico. Her performance publication Elapse I & II is in the collection of the Library and Archives of the National Gallery of Canada.

Guttman was a member of Le Groupe Dance Lab from 1999-2004, under the direction of Peter Boneham. From 2008-2013, she was an Assistant Professor in the Department of Contemporary Dance at Concordia University, Montreal. Currently, Guttman is a candidate in the PhD Arts program of Leiden University and the Royal Academy of Art in the Hague, the Netherlands. Her work, funded through the Social Sciences and Humanities Research Council, considers relationships between colonialism, choreography, and site-specific interventions. The artist thanks Martine Viale, Christian Bujold, Kelly Keenan, Marie Claire Forté, and Katie Ward.