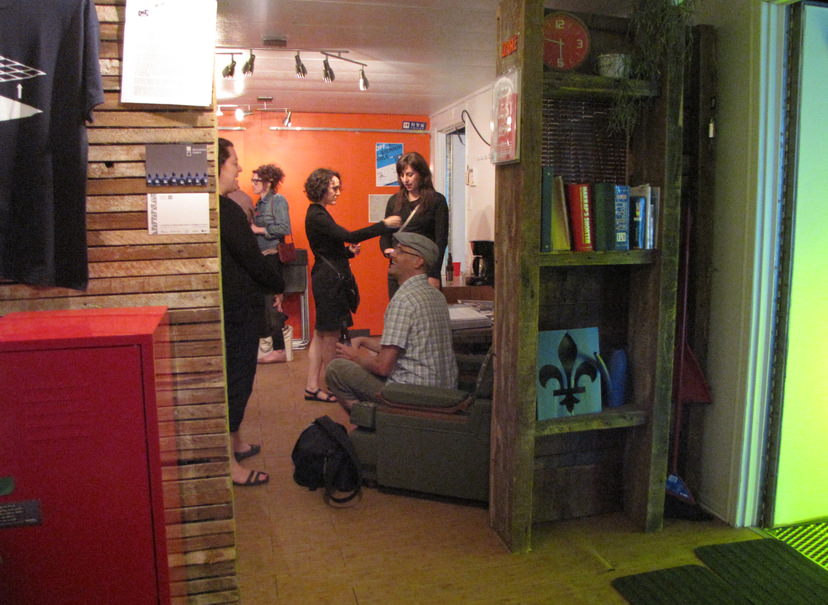 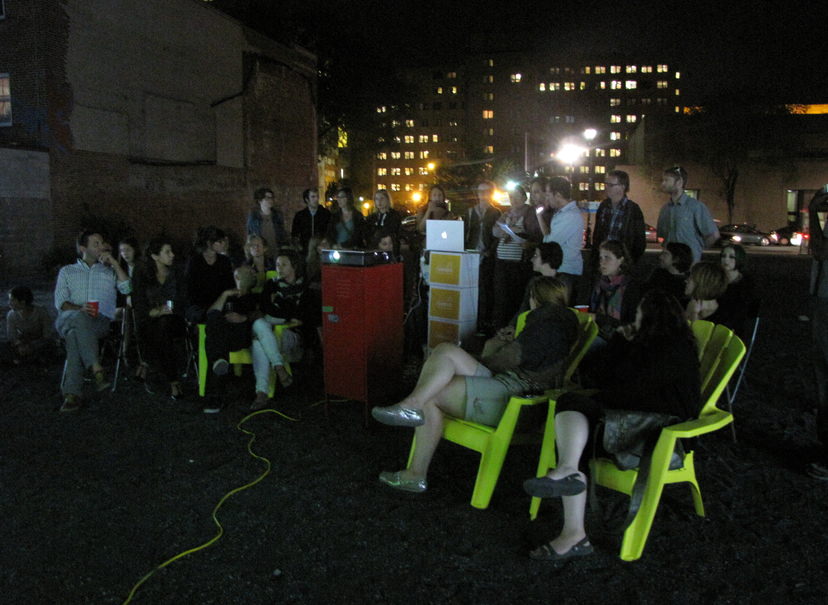 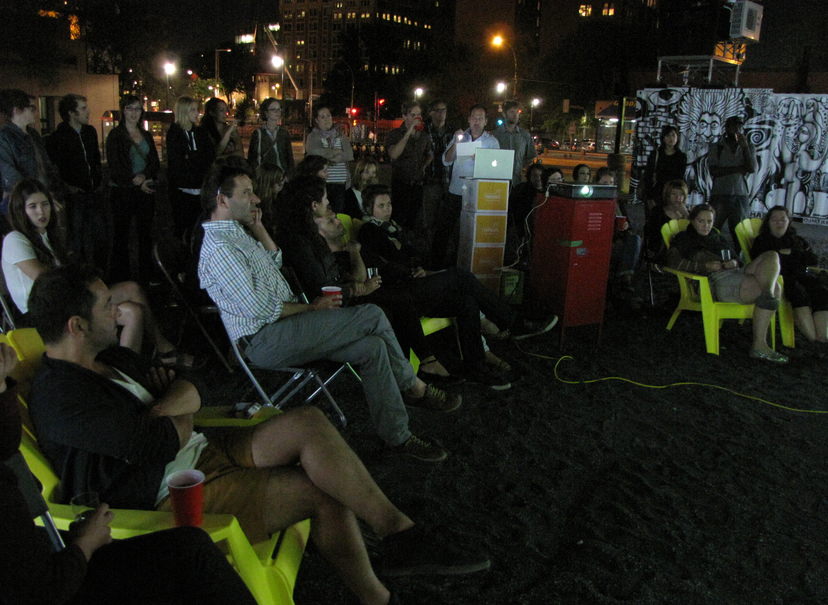 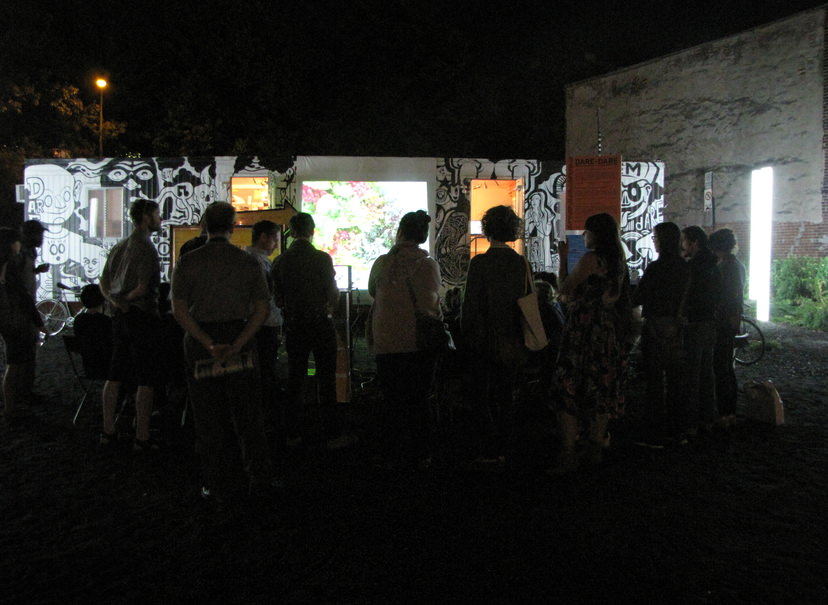 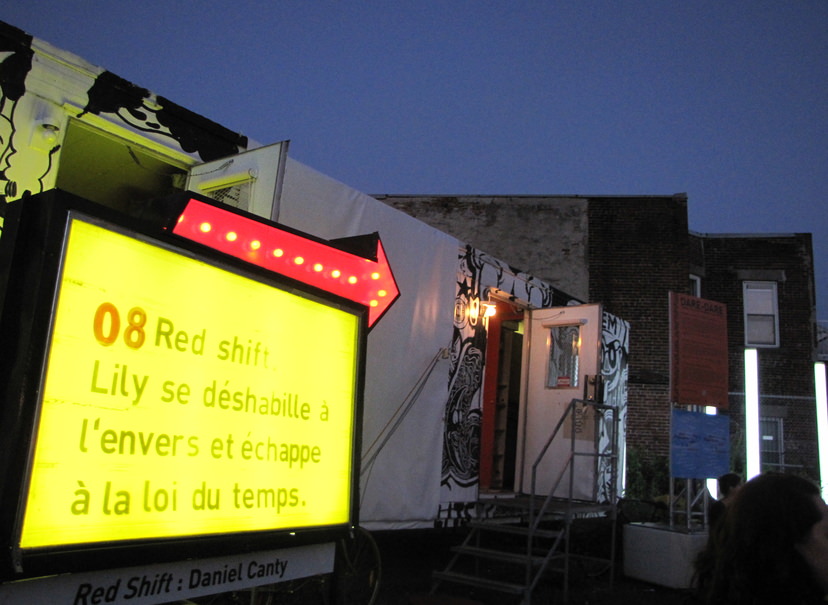 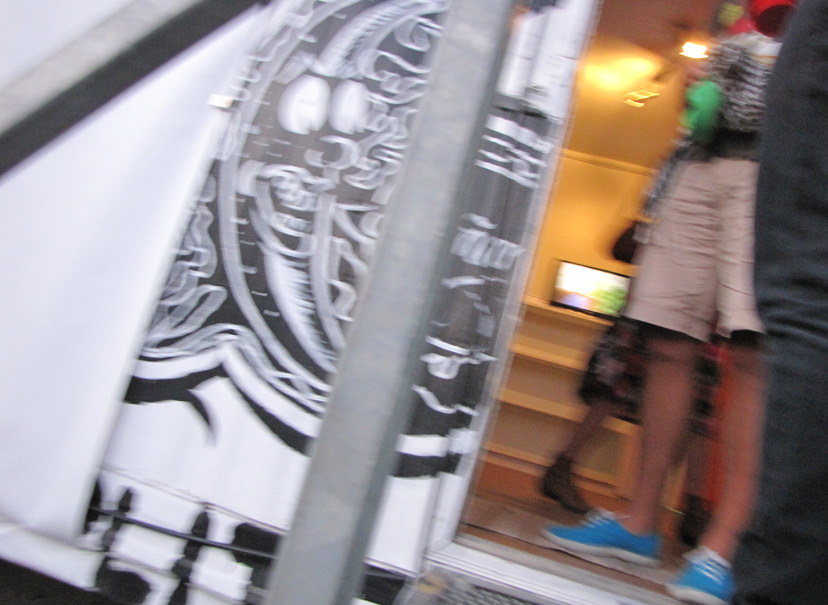 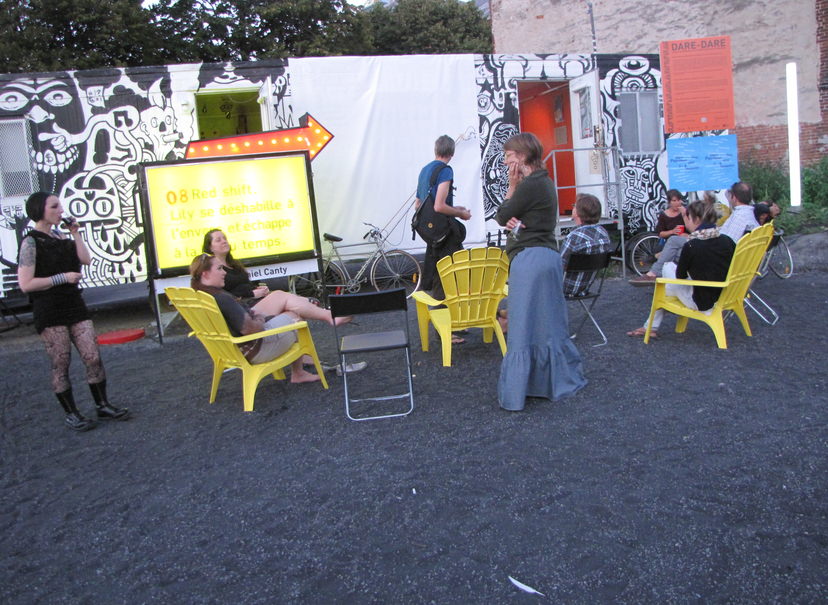 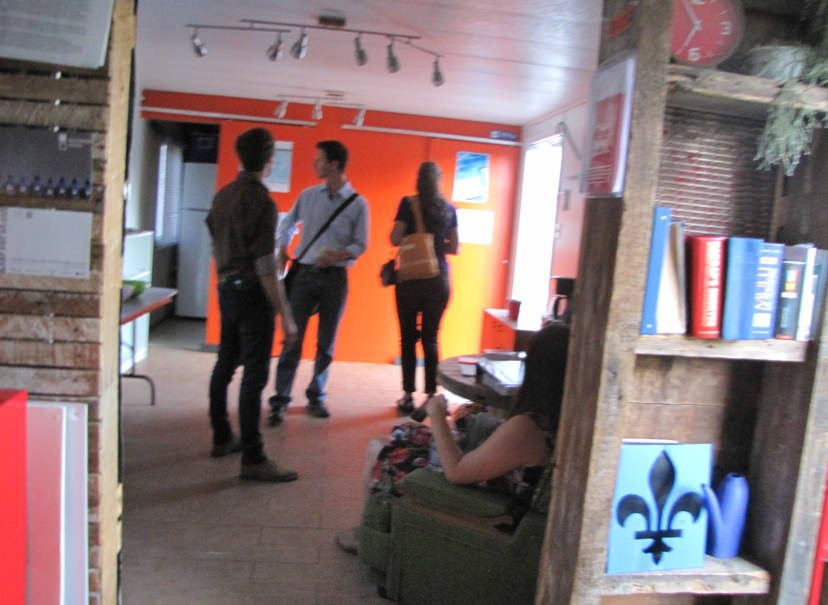 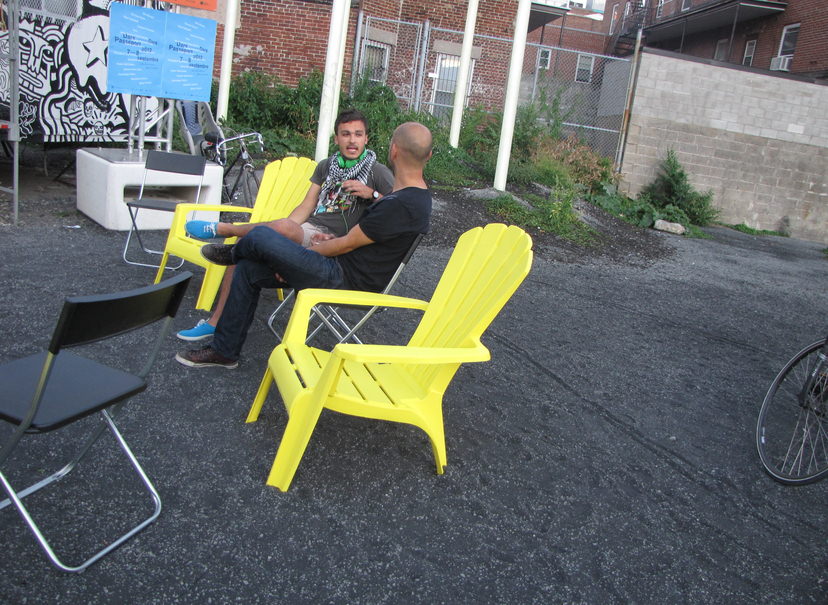 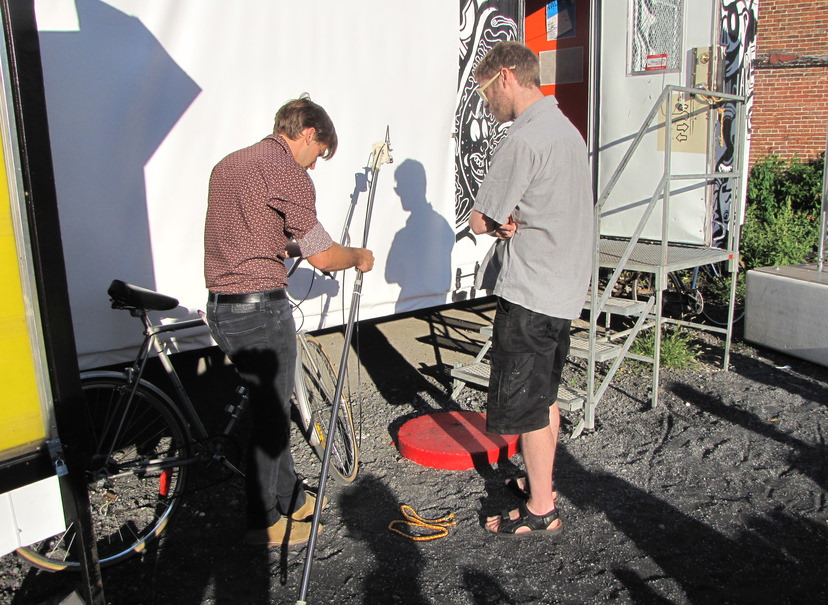 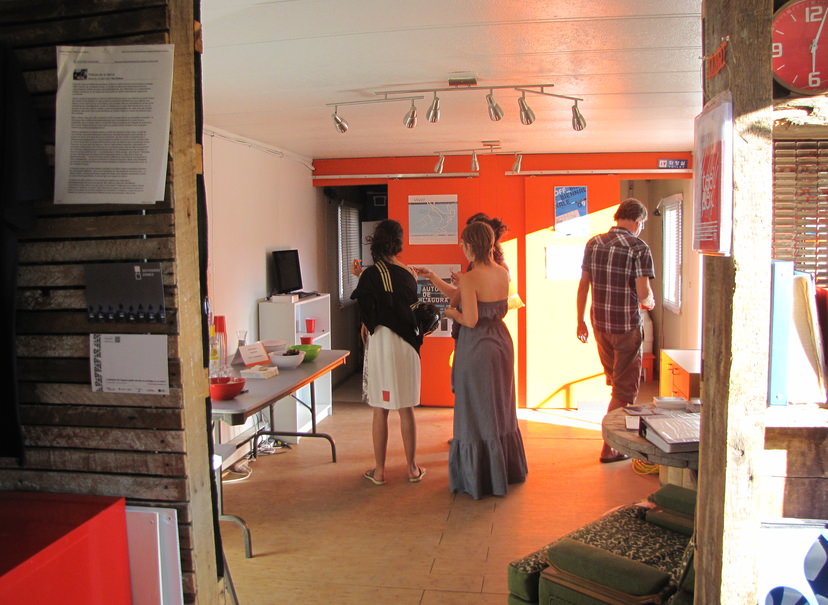 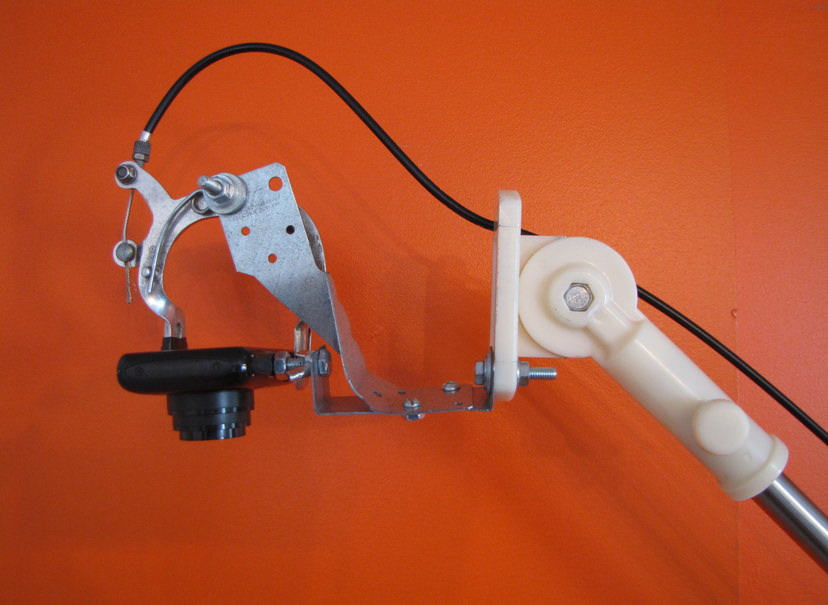 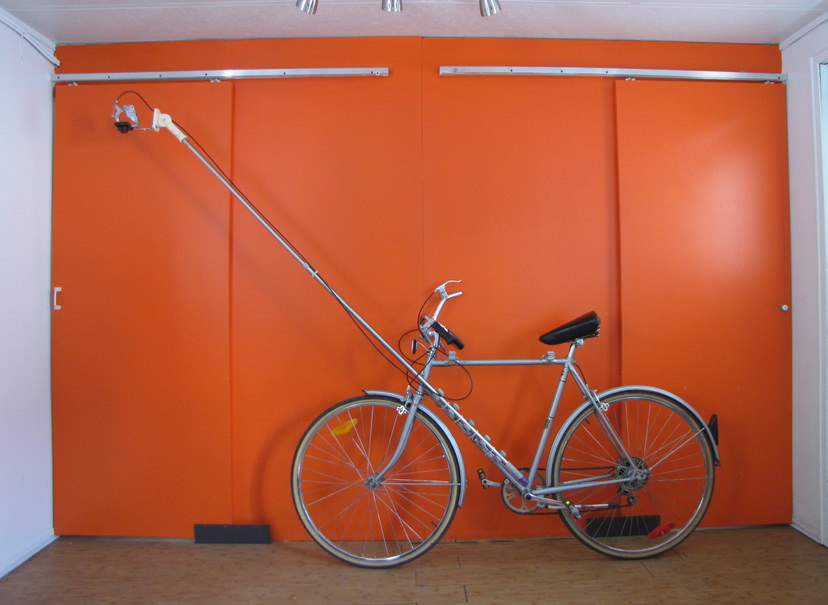 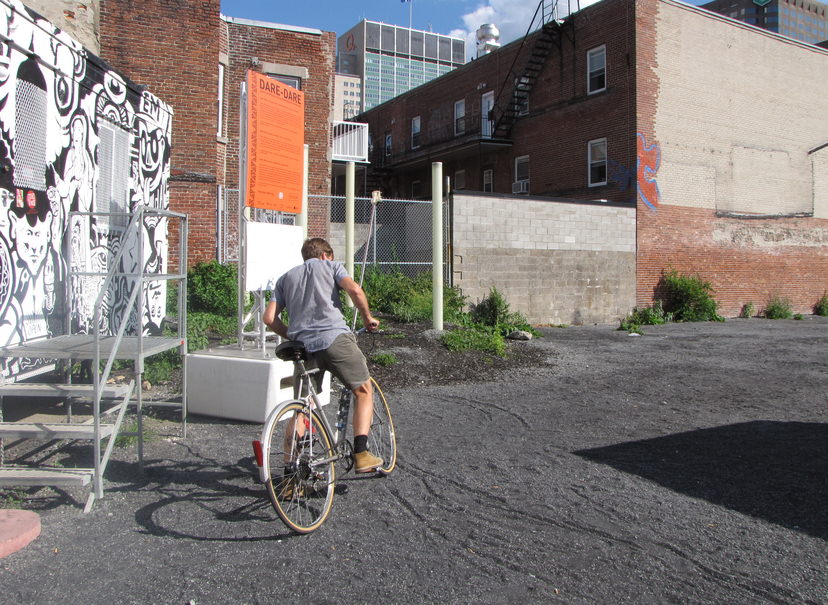 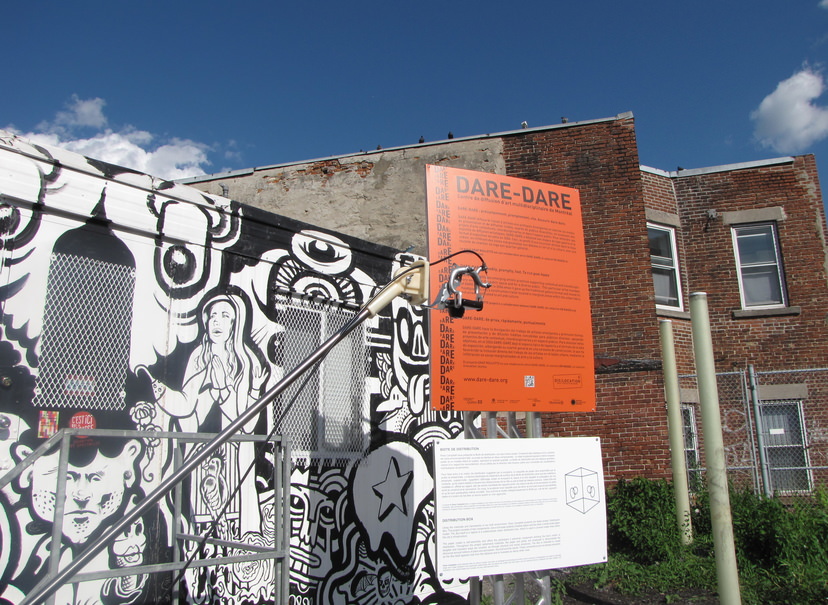 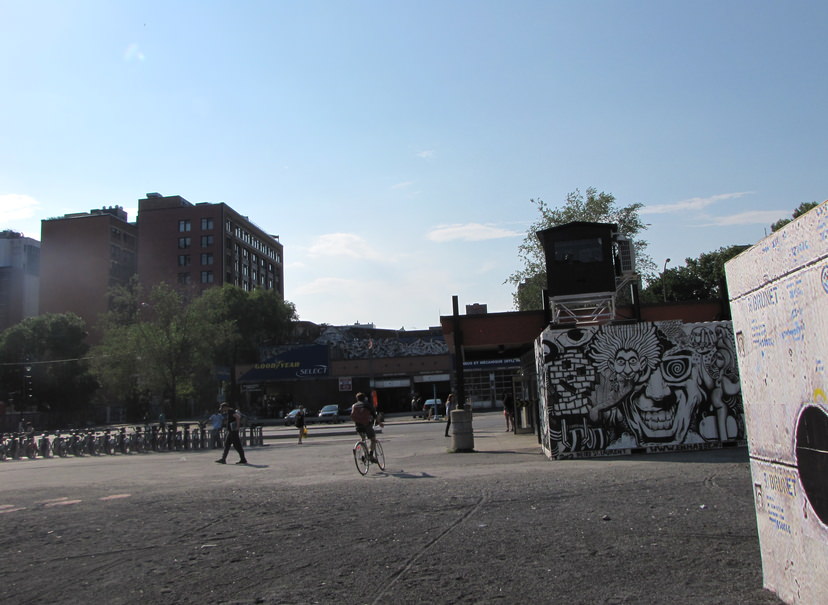 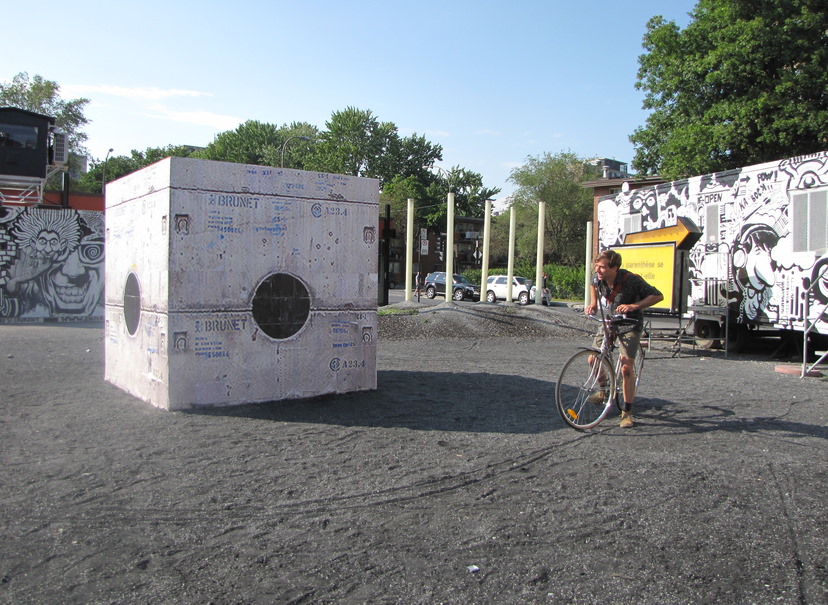 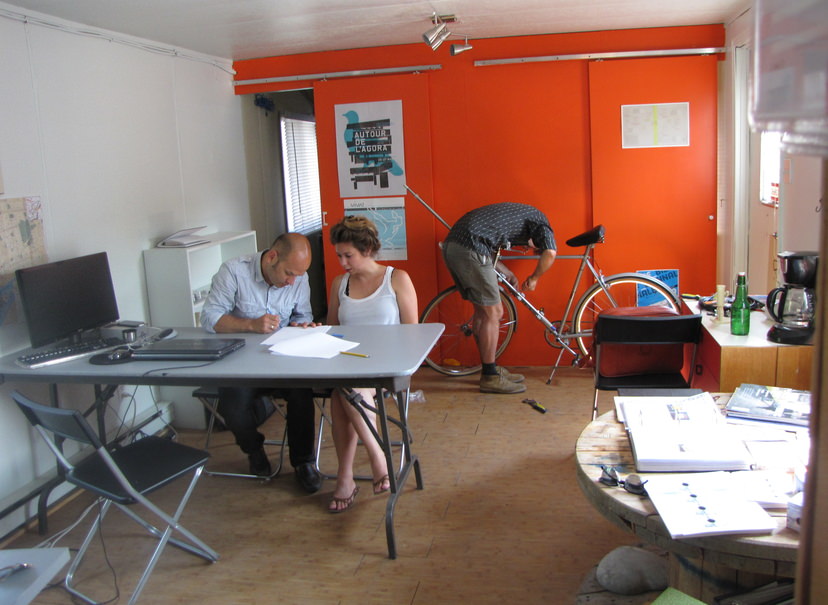 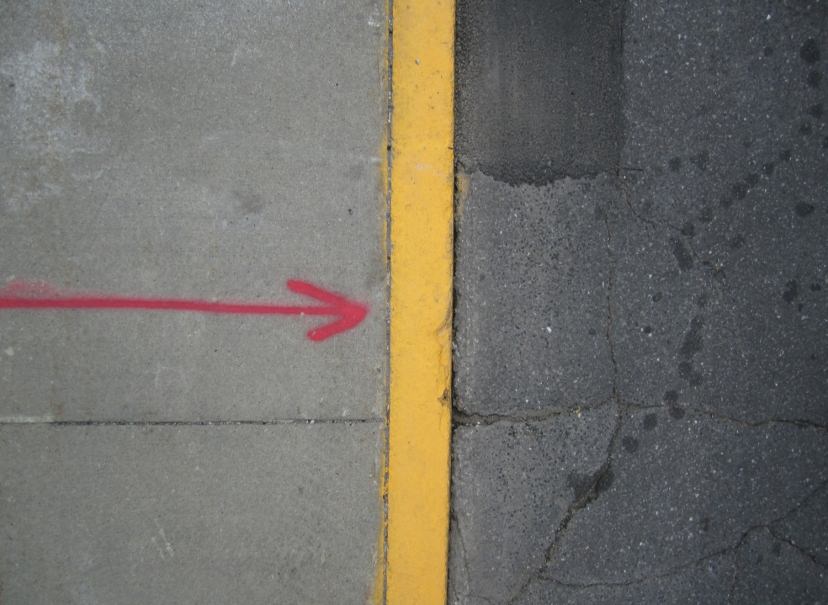 Apparition Logic: the graphic works of the Montreal's Department of Publics works

Apparition Logic: the graphic works of the Montreal's Department of Publics works

For the month of August, Artist-in-Residence Wes Johnston will be studying the work of the Montreal Transportation and Public Works department.  Using a bicycle mounted surveillance camera, Wes will gather photographic evidence of markings which indicate subterranean infrastructure and ostensibly indicate the potential for 'work' and excavation. From this raw data, the artist will attempt to construct a typology of the markings by investigating their seemingly discursive graphic elements.

The results of this research will be presented on 29 August 2012.

Born in 1980 in Moncton, New Brunswick, Wes Johnston completed a diploma in Fine Arts at Georgian College, Barrie, Ontario before achieving a Bachelor of Fine Arts (2008) from NSCAD University. In addition to his own practice, Wes has assisted a number of professional artists as a studio assistant. Most recently, Wes has been publication and studio assistant to Garry Neill Kennedy. Wes has also been an Artist in Residence at Centre for Art Tapes, Halifax, Nova Scotia, where he has developed skills in electronics, and subsequently tutored students in this field.