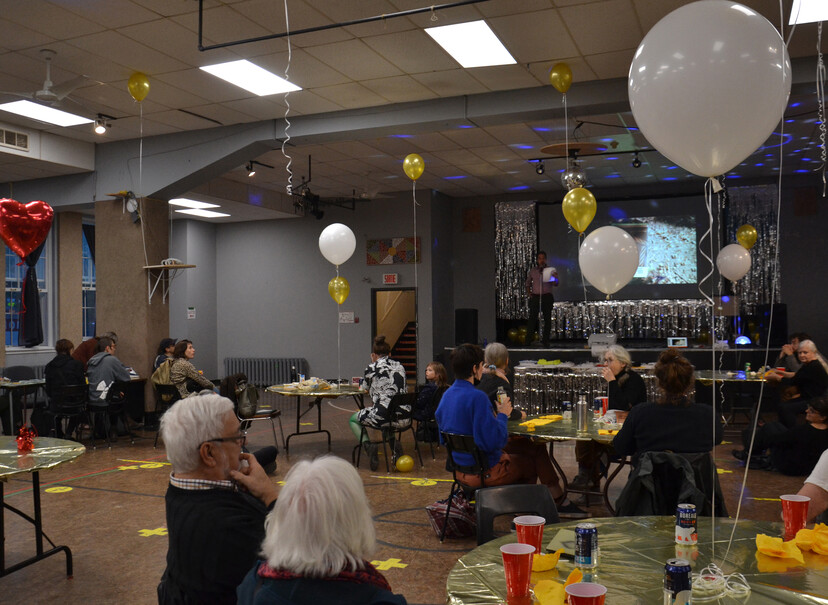 DARE-DARE (french word meaning precipitously, promptly, quickly) is an artist-run center dedicated to the diffusion of multidisciplinary art. It is a nomadic, modular and transient center currently located in the South West borough of Montreal. Its annual programming is divided into 4 components:

Since 2004, through the DIS/LOCATION project, DARE-DARE has moved to different neighborhoods in Montreal, where it has been inked for several years. Its offices are currently located at the CÉDA, a popular education organization, and the HALTE, its mediation center in the Parc Ste-Cunégonde's park. 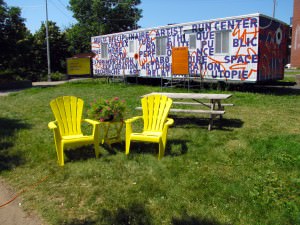 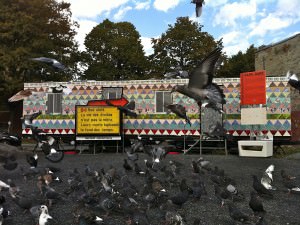 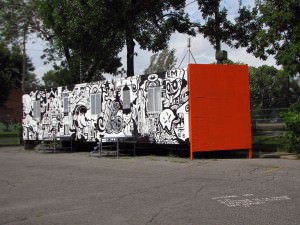 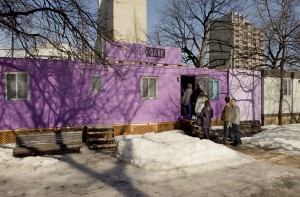 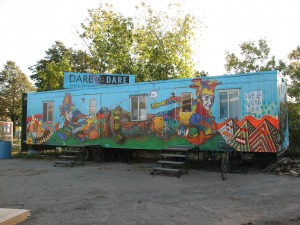 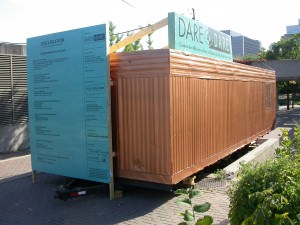