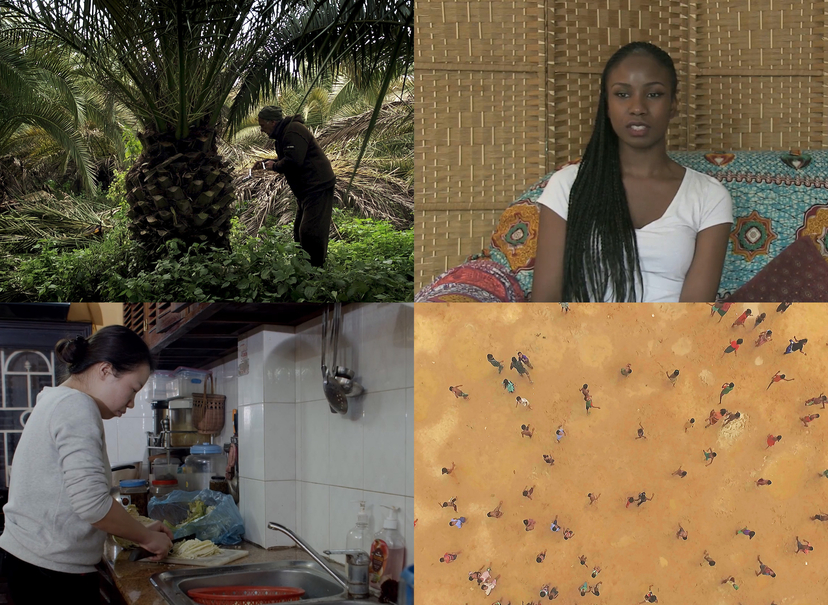 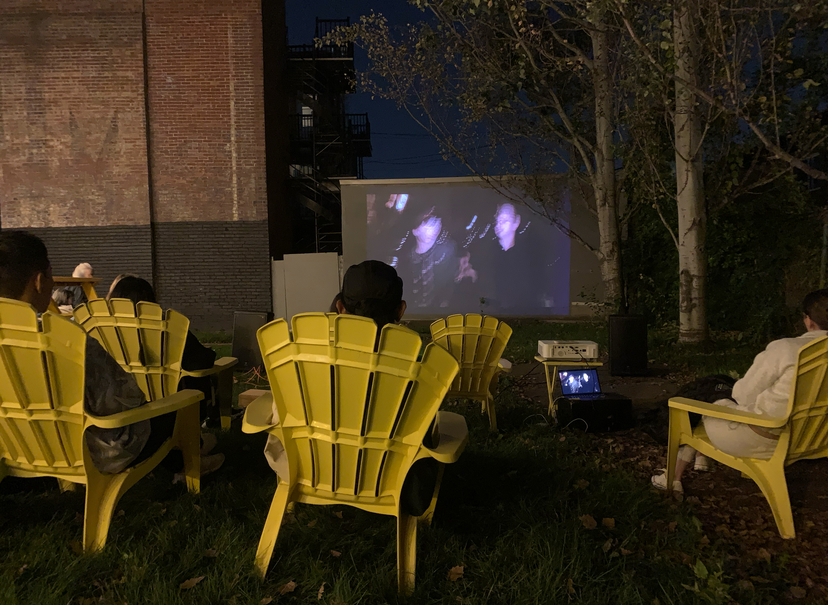 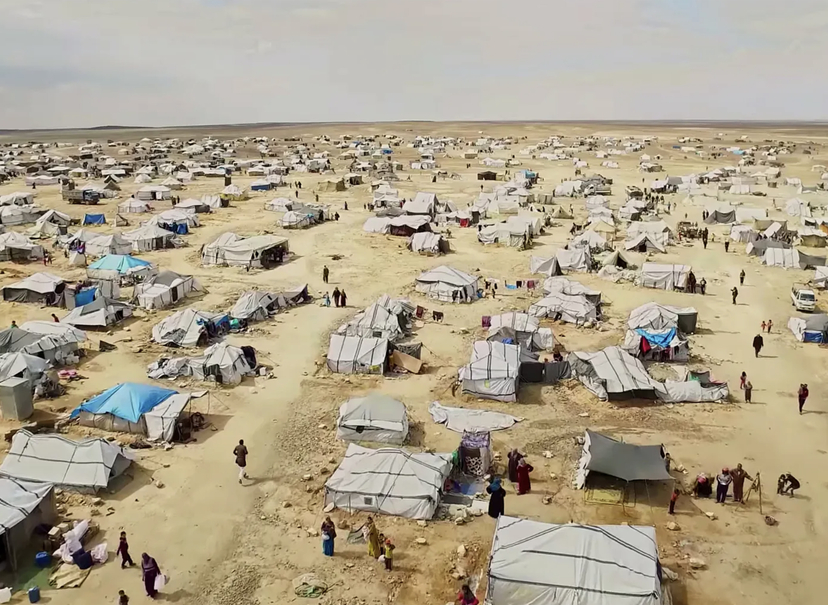 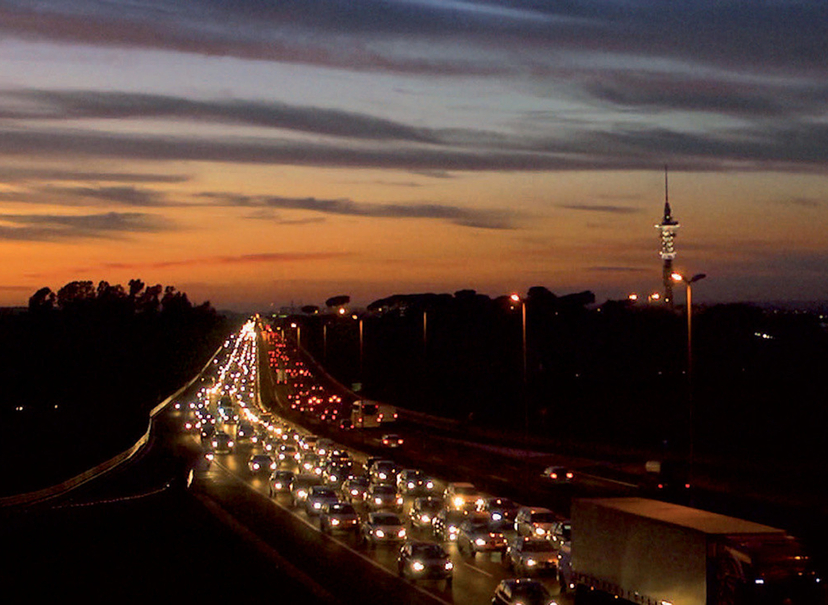 The series of documentaries Unjust Geographies organized by DARE-DARE and Alice Covatta, architect and assistant professor at the Faculty of Planning at UdeM, explores unjust hierarchies, forms of inequality, or simply how citizens experience the negative effects of an unjust society around the world. Each session will feature a guest speaker.

Unjust Geographies is part of the DARE-DARE: Nomadic, Modular and Transitory Artists-run Centre partnership, funded by the Social Sciences and Humanities Research Council of Canada. DARE-DARE and Alice Covatta of the School of Architecture at UdeM are partnering with the objective of mutually creating a decision-making guide and conceptualization tool for the architectural program of DARE-DARE.

Through a year-long partnership, DARE-DARE: Nomadic, Modular and Transitory Artist-run Centre will give students the opportunity to gain knowledge about the social dynamics emerging from the Montreal metropolis. These researchers will be challenged to rethink spatial strategies for the design of a new art center that addresses social, political, environmental, economic and urban issues. They will be trained in the challenges of partnership research. Through this, this research program aims to define and articulate methodological tools to evaluate innovative urban and architectural strategies for a nomadic artist-run center and will provide relevant solutions for the new DARE-DARE headquarters. This guide will take the form of an inventory of international architectural projects in order to identify innovative, economical, modular, adapted and eco-responsible solutions for a nomadic artist-run center positioned in a transitional pavilion architecture.

Co-writer of the documentary

Shot in 24 hours, À St-Henri, le 26 août brings together some of Quebec's most brilliant documentary filmmakers around this former working-class neighborhood of Montreal. In a direct cinema style, on the lookout for the stories that make up the thickness of a day in the daily life of the neighborhood, this film follows trajectories that rub shoulders or cross paths while remaining opaque to each other. In 2010, Saint-Henri offers us a microcosm that wonderfully reflects how time and change are inscribed in an urban space that has remained deeply rooted in its vibrant industrial past.

Denis Valiquette grew up between St-Henri and Little Burgundy at a time when vacant lots and disused factories still had much to offer. In 2001, while the gentrification of his neighbourhood was in its early stages, he helped found the Comité de quartier Sud-Ouest and its newspaper La rue Brique. His involvement in urban struggles continued through various initiatives, squats, social centers, film projects (À St-Henri le 26 août) and collective writing. He is interested in the practices of social disengagement and the uses of shame in Quebec history. He is currently completing a master's degree in creative writing at UQAM.

4 CLIPS TRYSPACES
TRYSPACES is an active research partnership since 2017 led by Julie-Anne Boudreau. This multidisciplinary partnership brings together interdisciplinary researchers and students, multimedia artists, social workers, urban professionals and adolescents and young adults from Mexico City, Montreal, Paris and Hanoi. TRYSPACES explores the relationship between the presence of youth in public spaces and the way they experience this visibility.

This documentary was produced as part of the TRYSPACES partnership research project with the Canada Research Chair in Sustainable Urbanization in the Global South. The video documentary Making our Place, produced by Danielle Labbé in collaboration with the NGO HealthBridge and the Vietnamese Women's Museum, explores the relationship of young rural migrant women to urban public spaces in Hanoi and the relationships these marginalized young women have to society and to the spaces of the Vietnamese city.

Young people from ten working-class neighborhoods in the Île-de-France region share their vision of their neighborhoods in a context of metropolization. This video is a preview of a few vignettes made by the youth out of a hundred produced as part of the project in 2018.

This short film was made as part of the Tryspaces 4Cities festival. The characters that speak and appear here are fictional, but the situations, projects and people they talk about are real. All the cases that are mentioned in this film represent what Tryspaces Mexico is all about. It seeks to explore the way young people relate to public spaces, the transgressive activities they practice in public space and the regulation that often results from these transgressions.

Célia Bensiali (Elle/She) holds a master's degree in Urban Studies from the Institut National de la Recherche Scientifique (INRS-UCS). Her work, located at the intersection of social geography and sociology, focuses on youth engagement practices in urban contexts. She has also been working since 2017, as part of the TRYSPACES research partnership both as a young researcher and as a knowledge mobilization coordinator, since 2020. 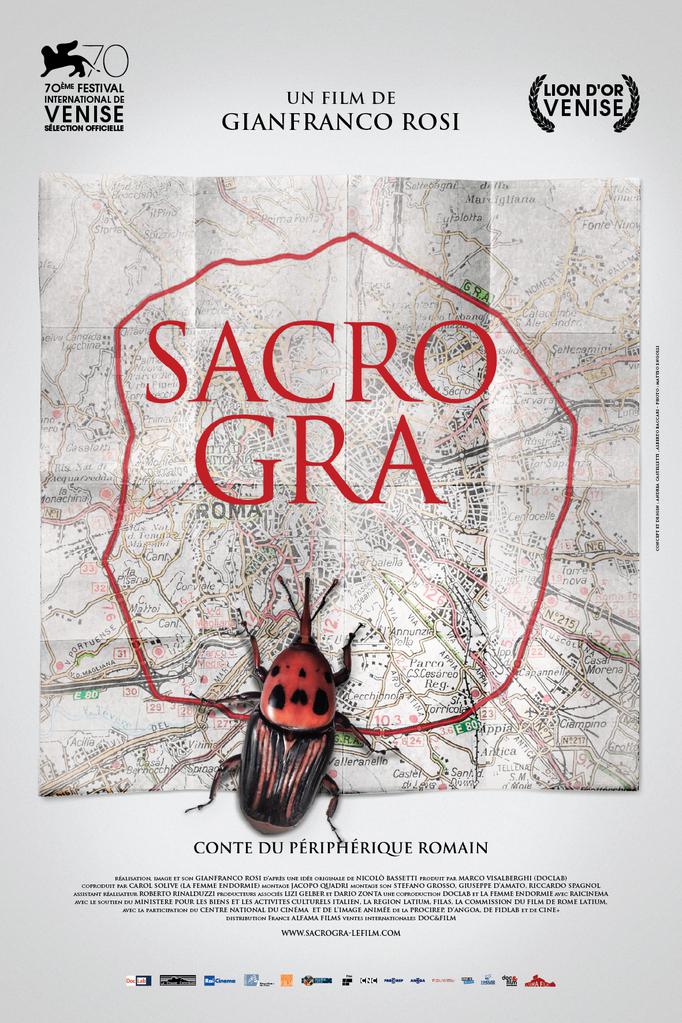 Gianfranco Rosi spent two years ensconced near the Grande Raccordo Anulare, or GRA, the major freeway that circles around Rome. From there he zoomed in on the invisible city to make this collection of warmhearted and sometimes humorous portraits—of an ambulance driver looking after his ailing mother, a scientist who studies palm trees, an eel fisherman who longs for traditions, aging prostitutes in a camper, and a cigar-smoking nobleman who does gymnastics on the roof of his castle.

Rosi gives a face to these people, while the drivers on the freeway speed past obliviously. He uses a laid-back but ingenious approach to highlight everyday lives lived in the shadow of progress. In so doing, he exposes the contradictions of the city. The film was partly inspired by Italo Calvino’s 1972 novel Invisible Cities. In 2013, Sacro GRA became the first documentary to win the Golden Lion for Best Film at the Venice Film Festival.

Architect, musician, sound artist and researcher, Nicola Di Croce's research focuses on the relationship between urban studies and sound studies. He is interested in collaborative and participatory approaches to urban policy analysis and design through urban sound planning methodologies and sound art practices. Sound is central to his artistic and academic activities. He considers critical listening as a key tool for the study of urban and cultural transformations that affect vulnerable areas (depopulation, segregation, and loss of local identity). He believes that sound-based methodologies can strongly contribute to improving the livability and inclusiveness of public space, and to promoting social change. 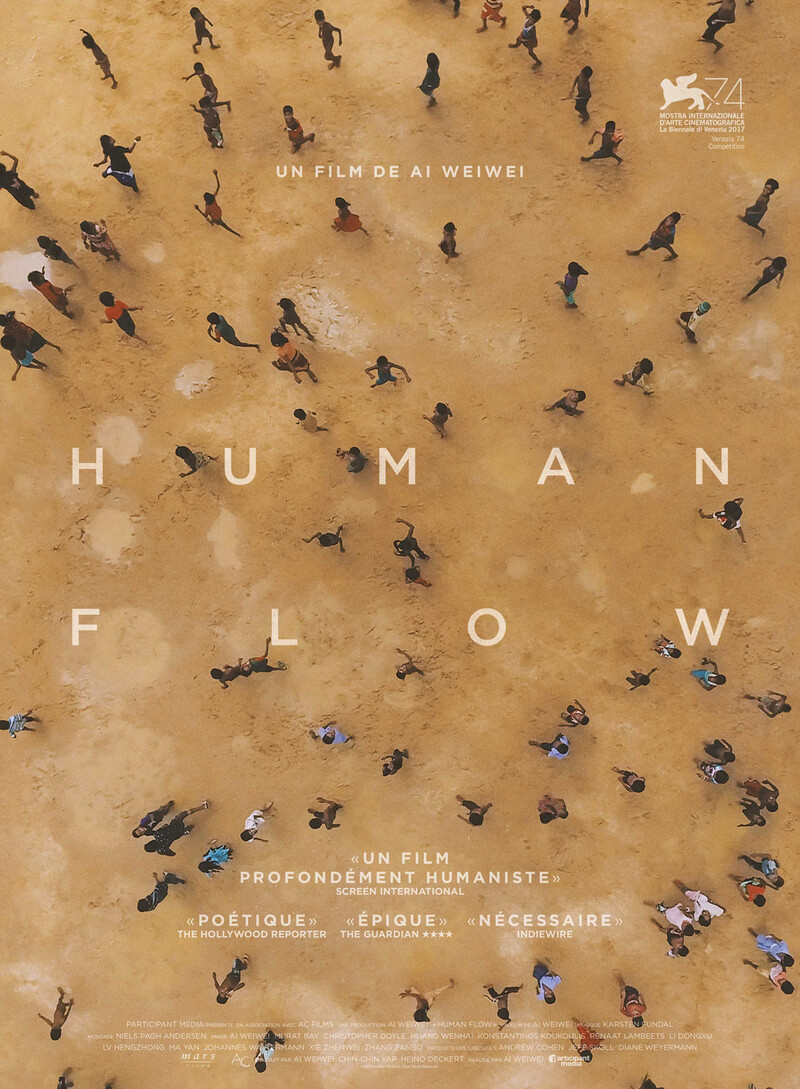 Over 65 million people around the world have been forced from their homes to escape famine, climate change and war in the greatest human displacement since World War II.  Human Flow, an epic film journey led by the internationally renowned artist Ai Weiwei, gives a powerful visual expression to this massive human migration. The documentary elucidates both the staggering scale of the refugee crisis and its profoundly personal human impact.

Captured over the course of an eventful year in 23 countries, the film follows a chain of urgent human stories that stretches across the globe in countries including Afghanistan, Bangladesh, France, Greece, Germany, Iraq, Israel, Italy, Kenya, Mexico, and Turkey.  Human Flow is a witness to its subjects and their desperate search for safety, shelter, and justice: from teeming refugee camps to perilous ocean crossings to barbed-wire borders; from dislocation and disillusionment to courage, endurance, and adaptation; from the haunting lure of lives left behind to the unknown potential of the future.

Irena Latek teaches architectural and urban design at the Université de Montréal. Trained as an architect, she has an artistic practice. Her research and creations are situated at the edge of architecture, visual arts and new media and are interested in the existential, cultural and political dimensions of urban public space. Since 2001, she has directed the academic research-creation laboratory medialabAU. The works of medialabAU, presented in the form of videos and immersive installations, seek to see and understand the mutations of the contemporary city by questioning the conception and figuration in architecture.

DARE-DARE would like to thank the National Film Board of Canada, Diane Hétu and TRYSPACE